Our Projects > Railing at the Rally 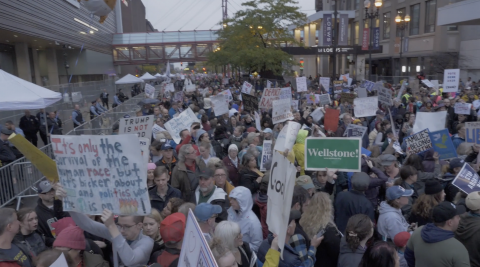 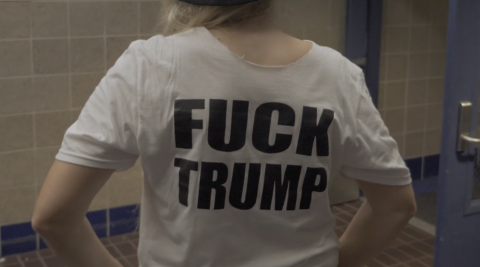 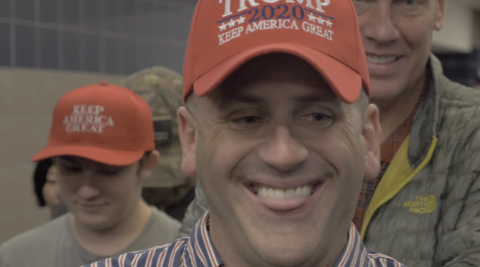 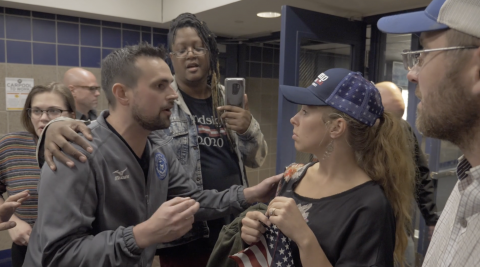 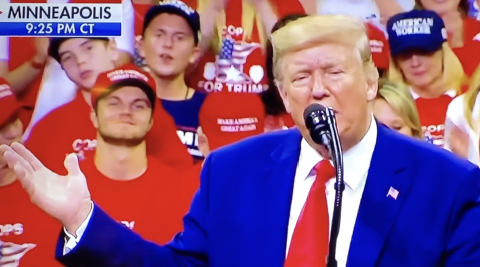 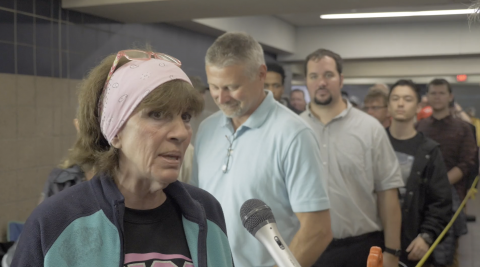 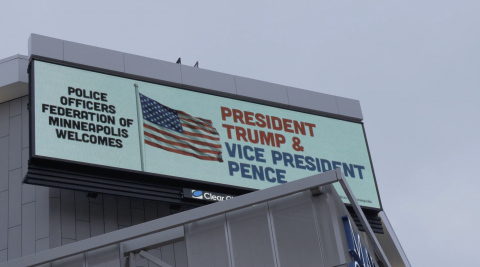 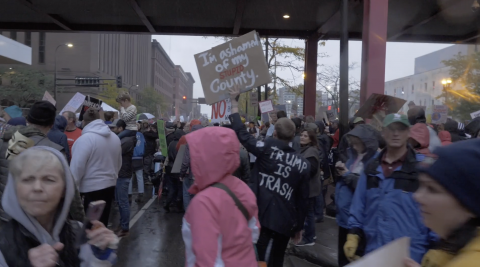 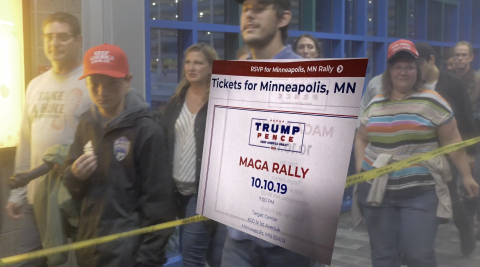 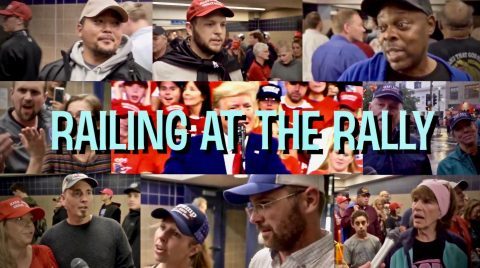 Railing at the Rally 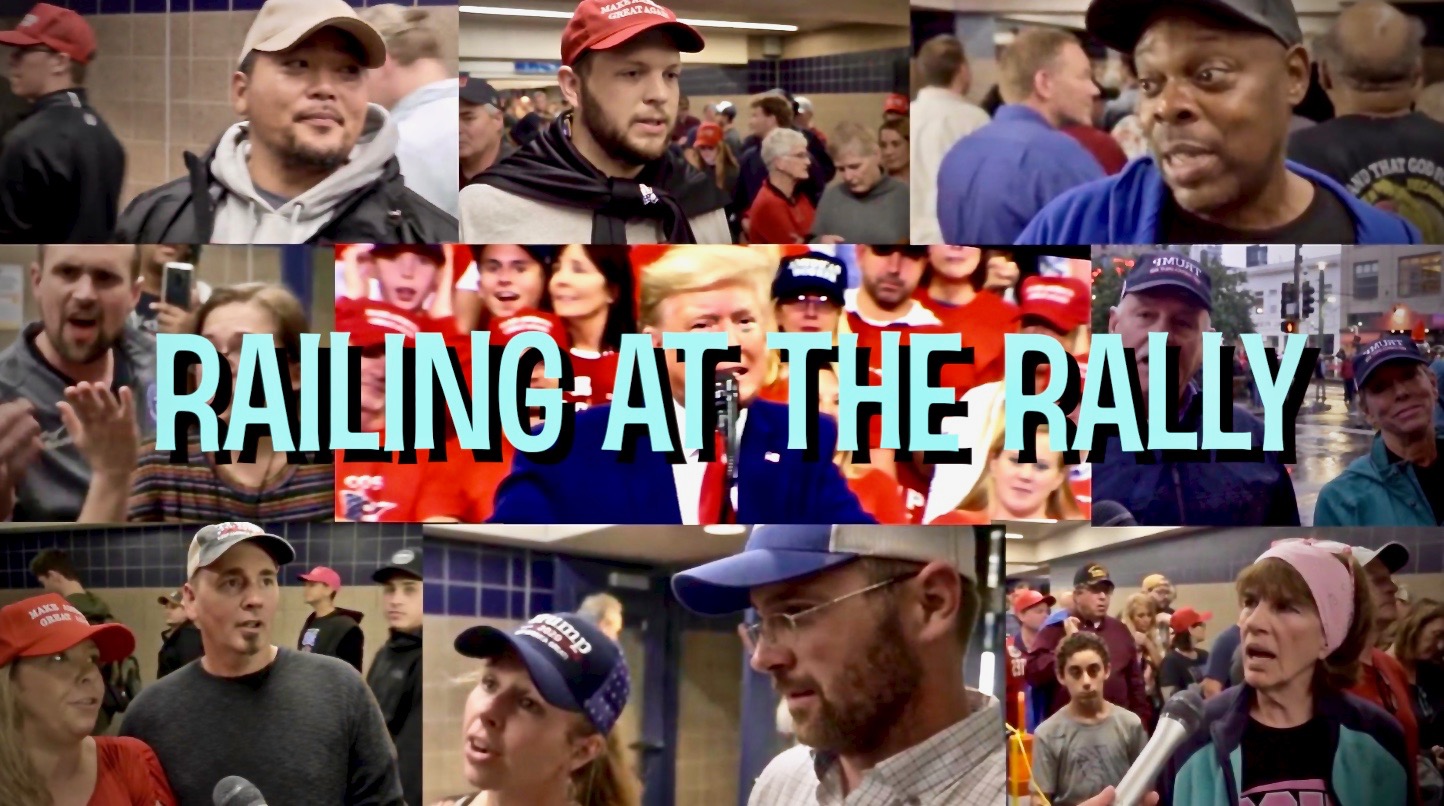 Joe Biden has won the election but Donald Trump isn’t going away — and his rabid supporters aren’t either.

“RAILING AT THE RALLY” is a NEW DOCUMENTARY from The Reporters Inc., available for FREE viewing worldwide! It explores the world of Trumpism.

The film takes you behind the scenes of a Minneapolis, Minnesota Trump rally, when he kicked off his re-election bid in October 2019. There’s anger outside the stadium but celebration inside and we go in-depth with his most fervent fans on everything from the economy and climate change, to religion and racism.

Then we do some much-needed fact checking.

Yet now, more than one year later, and with a new president-elect preparing to take the reins, “Railing at the Rally” shows you why Trump supporters aren’t likely to abandon him any time soon. Despite losing, the number of Americans voting for Trump grew from roughly 63 million in 2016 to about 71 million in 2020. He grew his share of wealthy and Latino voters. A majority of men (56 percent) voted for him, as did a majority of White Americans (57 percent). This film helps viewers better understand their mindset, values, and thought processes.

Watch this (42 minute) documentary NOW, and for free, HERE on Vimeo and/or HERE on YouTube.

“Railing at the Rally” is a Reporters Inc. ORIGINAL PRESENTATION.

No one has commented on "Railing at the Rally"
Feel free to join the conversation and leave a comment as well.